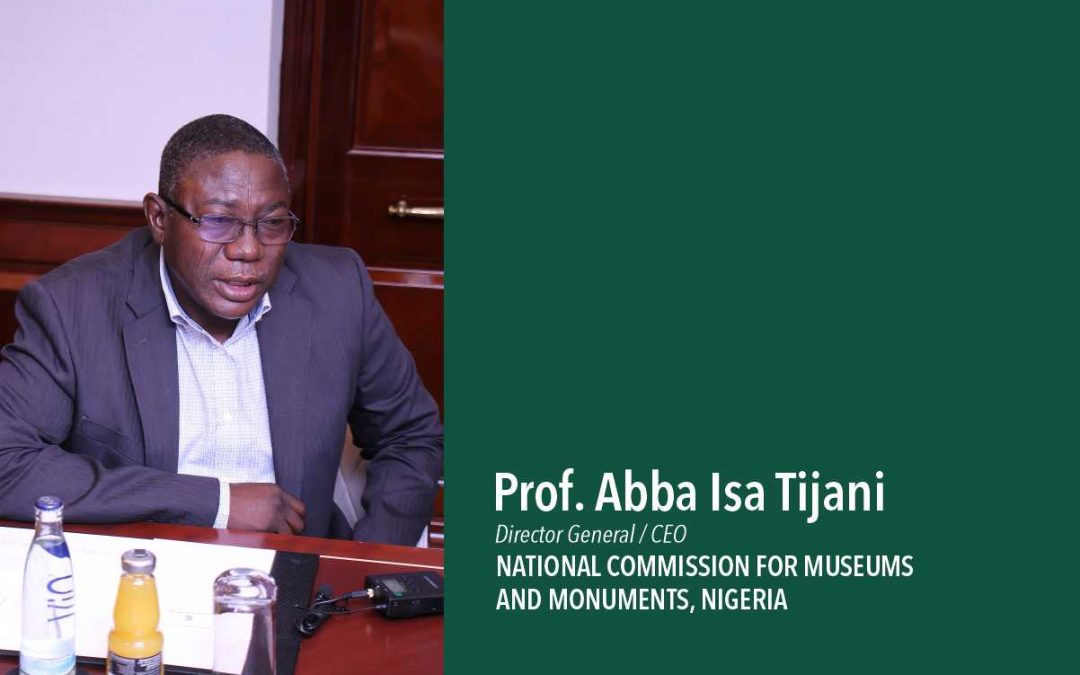 On August 26, 2020, President Mohammed Buhari appointed Prof. Abba Isa Tijani and gave him a mandate to lead the affairs of the Commission. The News was received with wide jubilation and great euphoria by the staff who had been kept in a state of despondence and despair for a time too long.

As a harbinger of hope and good things to come, his mission is restoration, rehabilitation and repositioning of this great Institution.

Until his appointment, he was the Ag. Director of the centre for the study and promotion of cultural sustainability, University of Maiduguri. An erudite scholar who has participated in numerous research works and attended over 20 conferences, seminars and workshops across the Globe, became a professor of Museology and Anthropology in October, 2017.