Sukur or Sukur Cultural Landscape is a UNESCO World Heritage Site located on a hill above the village of Sukur in the Adamawa State of Nigeria. It is situated in the Mandara Mountains, close to the border with Cameroon. Its UNESCO inscription is based on the cultural heritage, material culture, and the naturally-terraced fields. Sukur is Africa’s first cultural landscape to receive World Heritage List inscription. 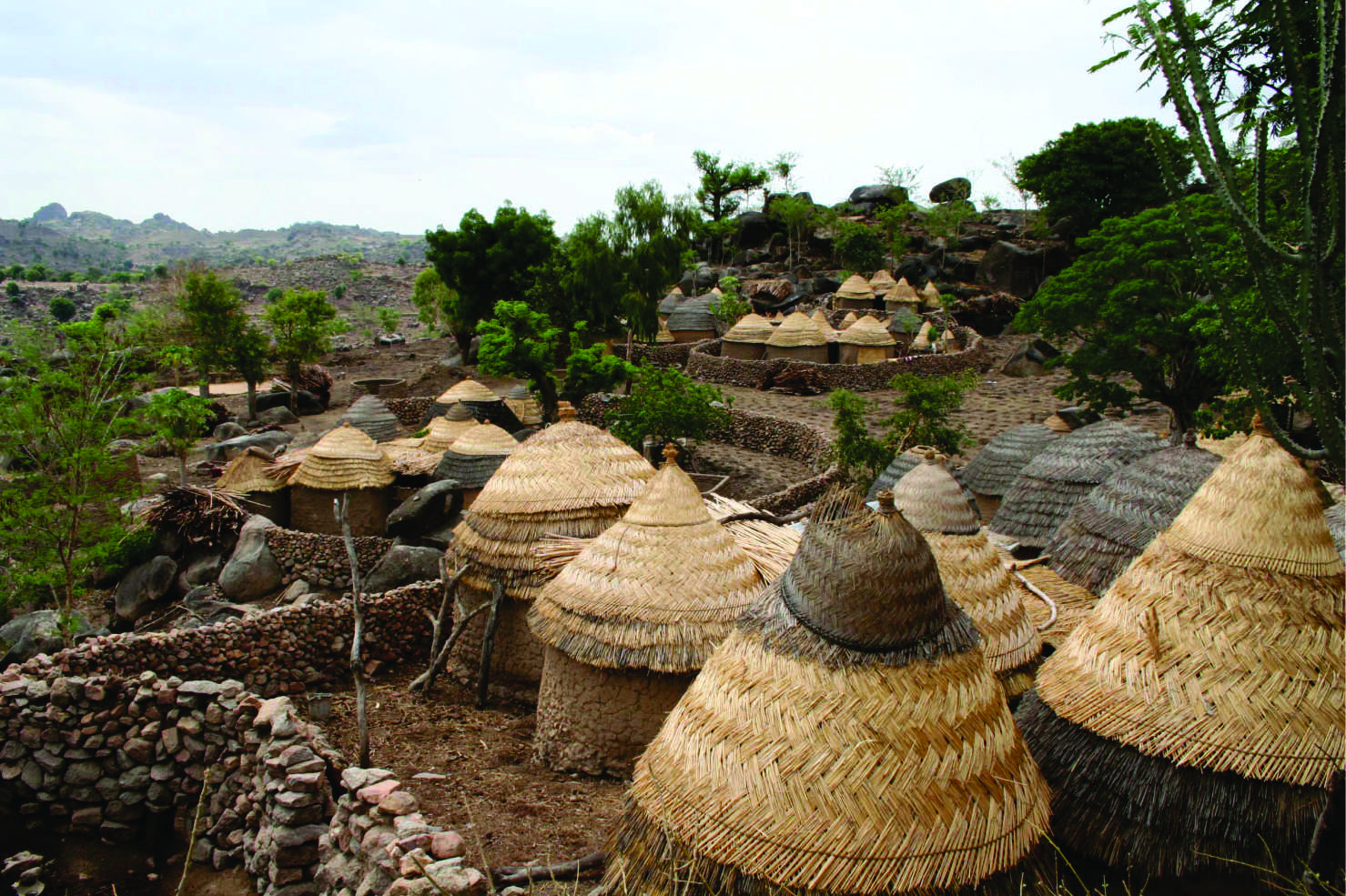 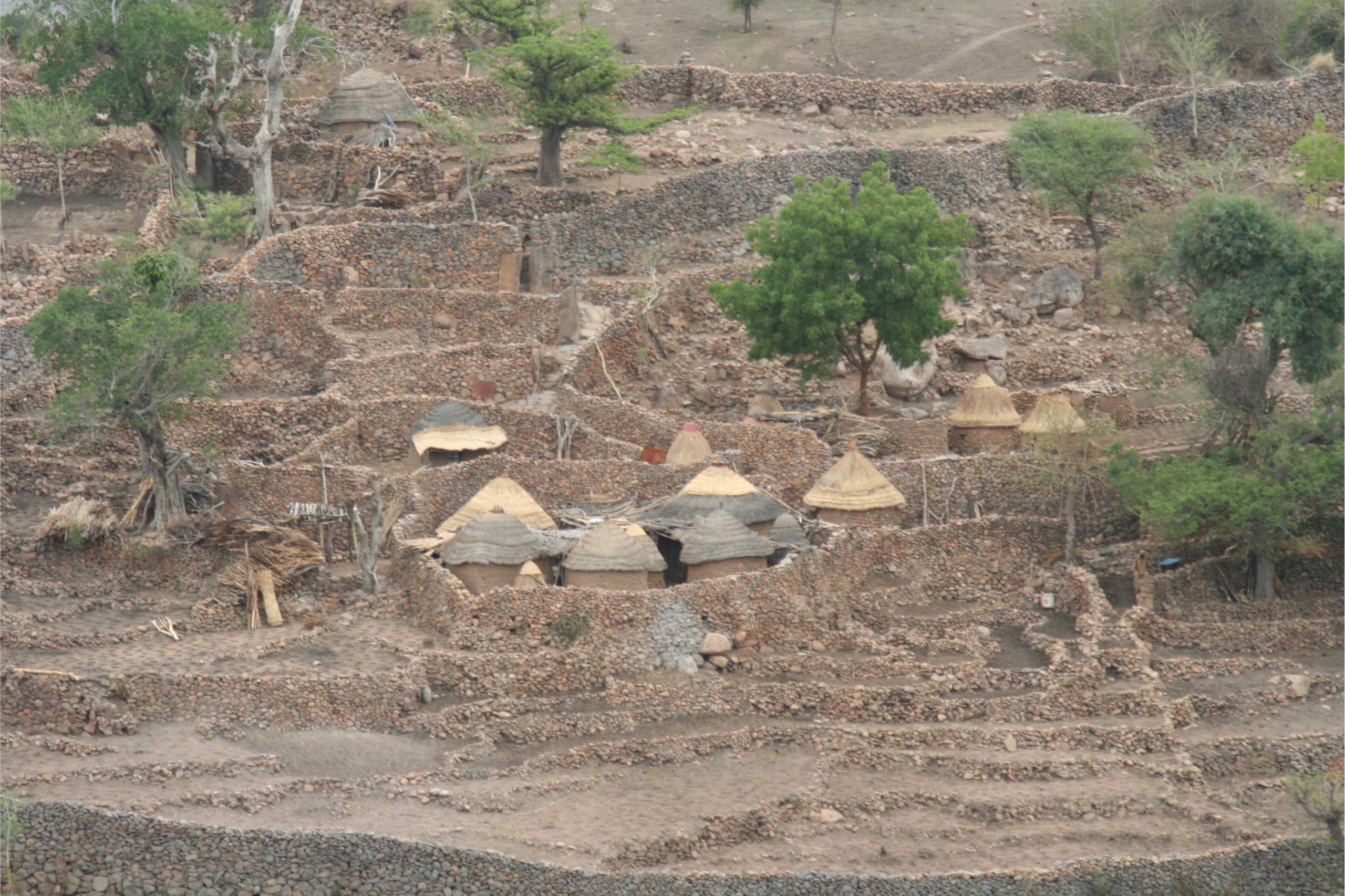 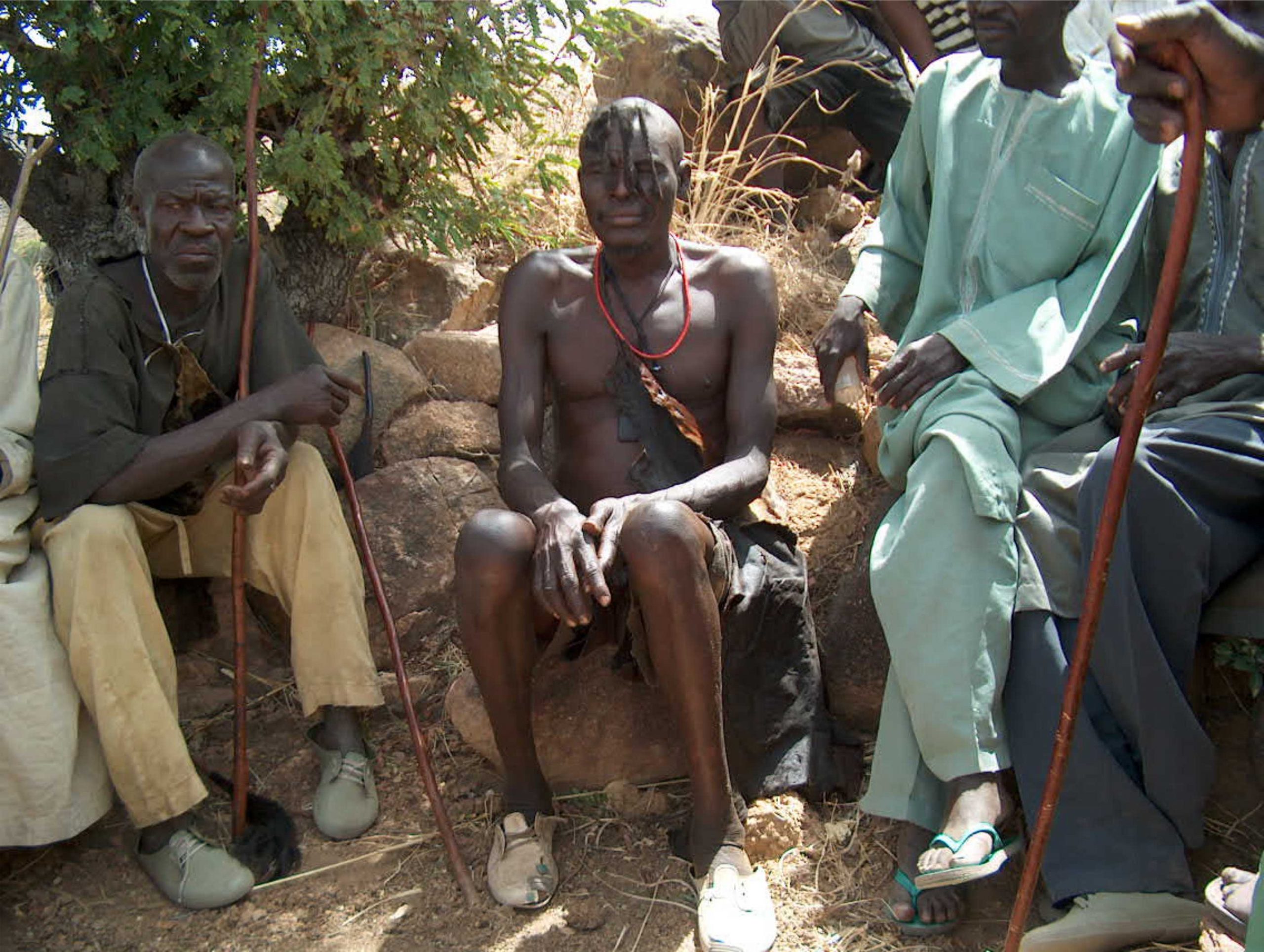 Sukur is located in Madagali local government area of Adamawa state of Nigeria along Nigeria/ Cameroon border, some 290 km from Yola, the Adamawa state capital of north eastern Nigeria. It is a hilltop settlement which stood at an elevation of 1045 m. The total land area covered by the site is 1942.50 ha with core zone having 764.40 ha and the buffer zone 1178.10 ha respectively. Sukur is an ancient settlement with a recorded history of iron smelting technology, flourishing trade, and strong political institution dating back to the 16th century.

The landscape is characterized by terraces on the farmlands, dry stone structures and stone paved walkways.The terraced landscape at Sukur with its hierarchical structure and combination of intensive and extensive farming is remarkable. In addition, it has certain exceptional features that are not to be found elsewhere, notably the use of paved tracks and the spiritual content of the terraces, with their ritual features such as sacred trees. 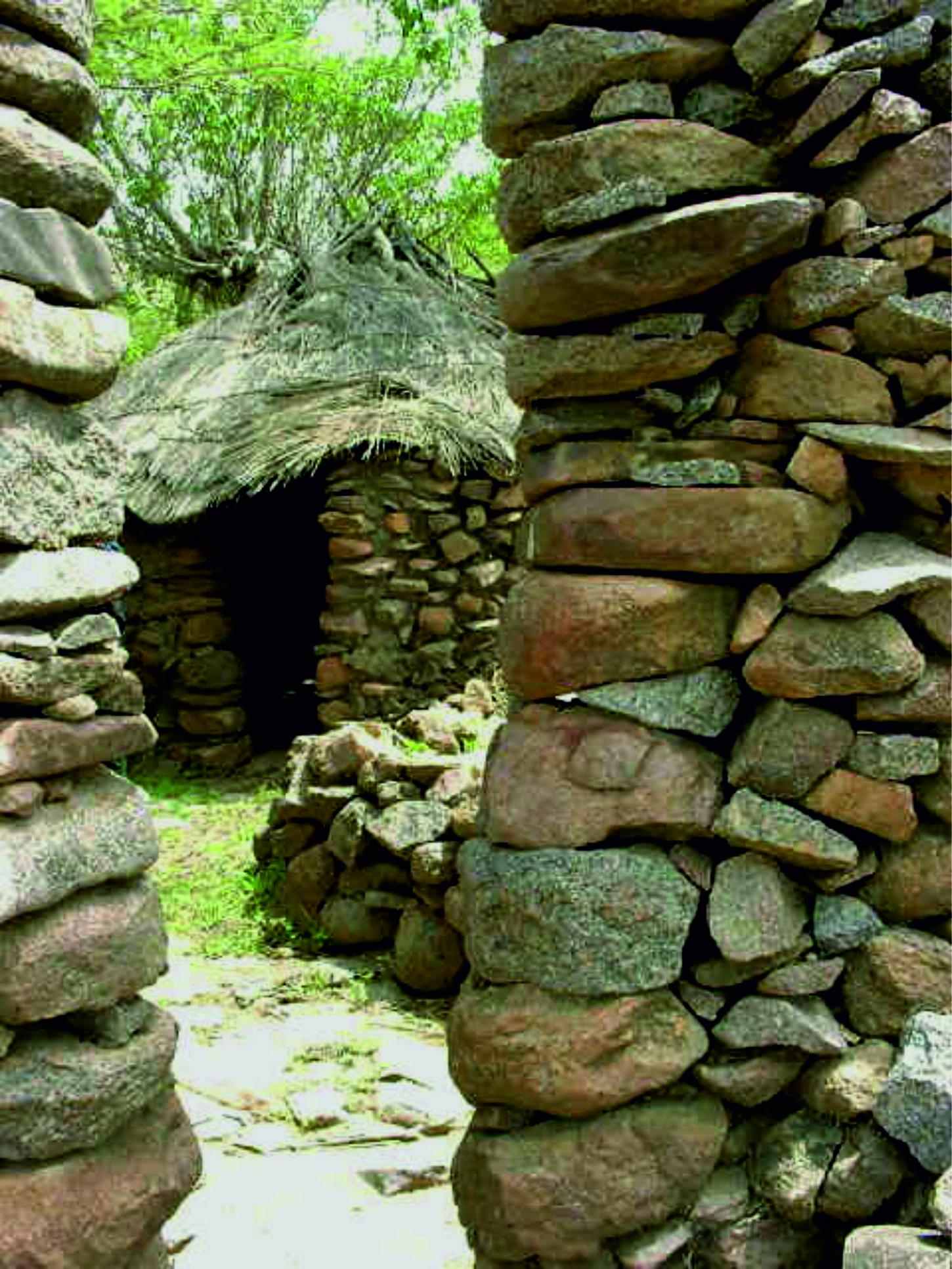 The revered position of the Hidi as the political and spiritual head of the community is underscored by the magnificent dry stone architectural work of his palace, in and around which is a concentration of shrines, some ceramic. The villages situated on low lying ground below the Hidi Palace have their own characteristic indigenous architecture. Among its features are dry stone walls, used as social markers and defensive enclosures, sunken animal (principally bull) pens, granaries, and threshing floors. Groups of mud walled thatched roofed houses are integrated by low stone walls f considerable social and economic importance are the wells..

These are below-ground structures surmounted by conical stone structures and surrounded by an enclosure wall. Within the compound are pens where domestic animals such as cattle and sheep are fattened, either for consumption by the family or for use as prestige and status symbols used in gift and marriage exchanges.

The remains of many disused iron-smelting furnaces can still be found. These shaft-type furnaces, blown with bellows, were usually sited close to the houses of their owners. Iron production involved complex socio-economic relationships and there was a considerable ritual associated with it.

Iron Age relics found in the form of furnaces, ore, and grindstones at the site have been established to be of pre-Sukur existence. There are also some finds from the neolithic period. The recent history is traced to the Dur dynasty of the 17th century. The Dur established the region as a major supplier of raw material for iron manufacture to north-eastern Nigeria; this was perpetuated to the first decade of the 20th century. From 1912 to 1922 Sukur was ravaged by the invasions of Hamman Yaje, the Fulbe Lamido (chief) of Madagali. These wars resulted in the decline of iron smelting till 1960, a period which witnessed people migrating to the plains situated towards north and south of Sukur.

Its inscription by UNESCO, done under the Criteria of iii, v and vi in 1999, is based on the cultural heritage of the Hidi’s Palace complex and village, material culture, and the natural terraced fields, which are in an intact condition. These aspects are cited in the citation which states it as “The cultural landscape of Sukur is eloquent testimony to a strong and continuing cultural tradition that has endured for many centuries.”

Since inscription in 1999, all physical remains have been properly conserved by the National Commission for Museums and Monuments in collaboration with Sukur community. Annual restoration work has been carried out using traditional construction materials. Along with shrines and other sacred places, the Hidi Palace Complex is properly maintained because they are currently in use. 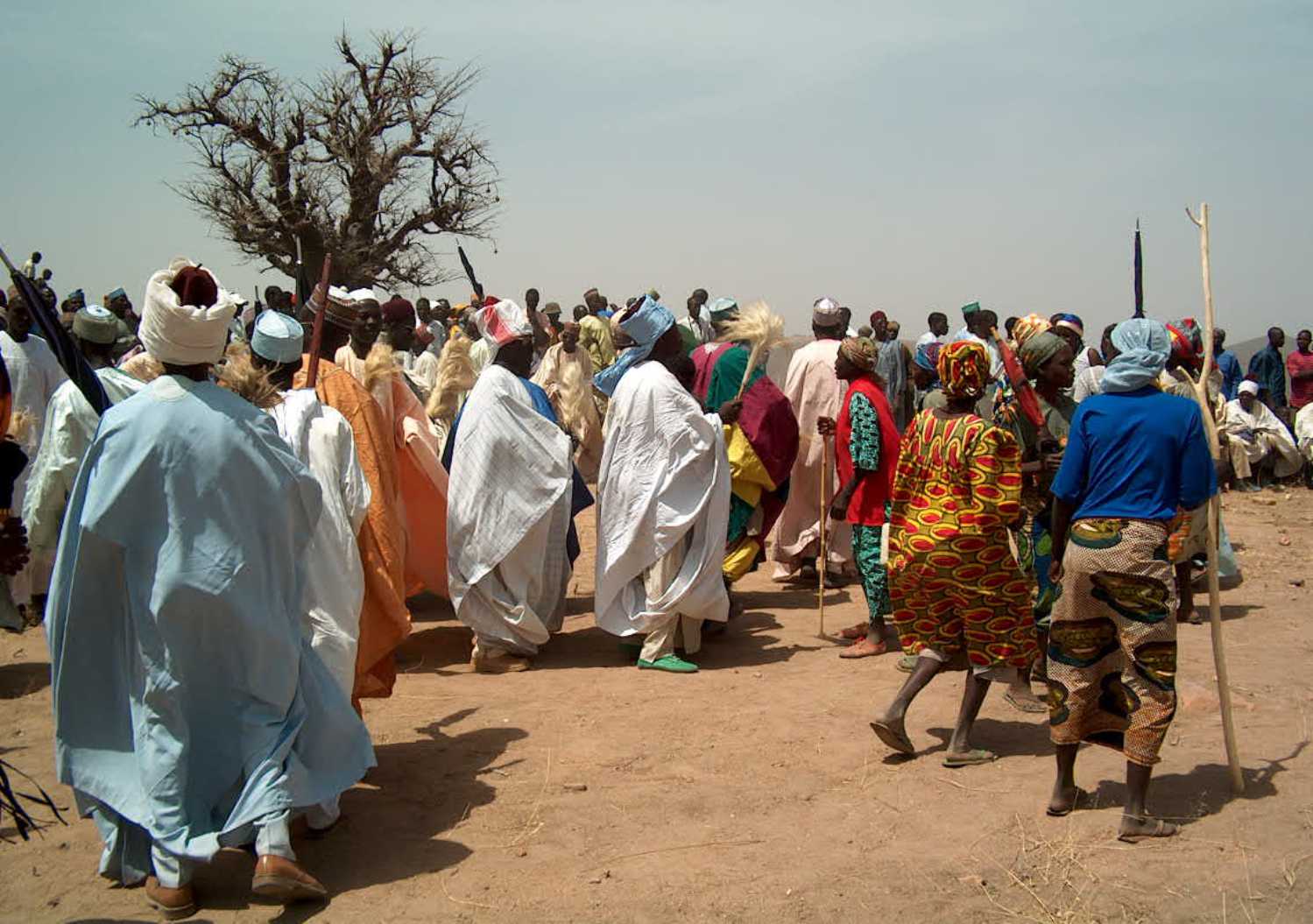