About National Commission for Museums and Monuments

In 1979 the Federal Government of Nigeria with decree 77 of 1979 established the National Commission for Museums and Monuments as a replacement for the Federal Antiquities Department to manage the collection, documentation, conservation and presentation of the National Cultural properties to the public for the purposes of Education, Enlightenment and Entertainment. This decree has now been replaced by NCMM ACT, CAP 242 of the law of Federal Republic of Nigeria 1990.

Consequent upon the impact of Nigeria’s civil war, the Federal Government in its quest for lasting unity in the country created Museums of National Unity to serve as veritable instrument of cultural education through which peace and understanding among the various Nigerian Nationalities would be achieved. At the moment, the Museums of National Unity in Ibadan and Enugu have been completed, commissioned and opened to the public in 2002 and 2006 respectively. In like manner, Sites have been secured and construction work ongoing in Maiduguri and Sokoto.

There are also two UNESCO World Heritage Sites namely Sukur Cultural Landscape in Adamawa state and Osun Osogbo Sacred Grove in Osun state. The NCMM also has the Museum of Traditional Nigerian Architecture (MOTNA); a Zoological Garden and the Centre for Earth Construction Technology (CECTECH) as well as the Institute of Archaeology and Museum Studies all in Jos, for capacity building of different categories of its staff and others outside the Commission. In the past years, sixty-five (65) National Monuments and Sites have been declared, while a hundred (100) additional ones were being proposed for declaration as National Monuments to mark Nigeria’s Centenary. 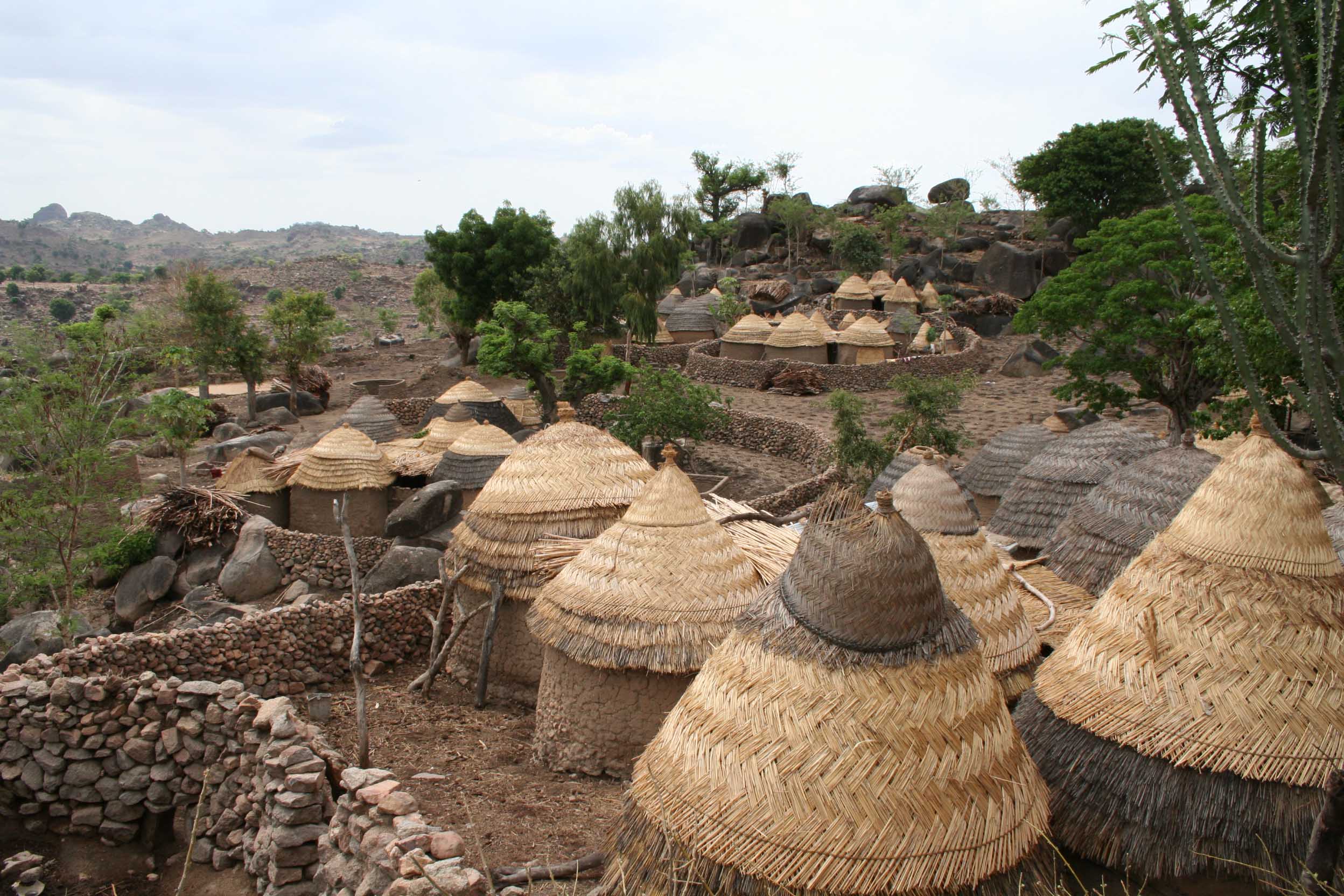