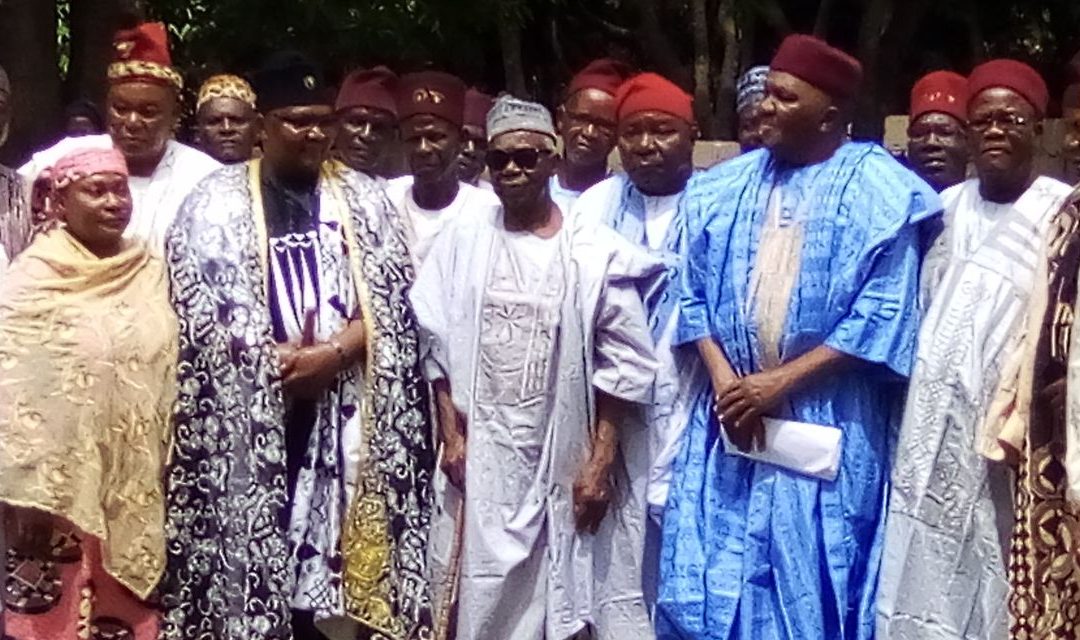 The Director General Professor Aba Isa Tijani during his assumption of office as DG of the commission, had promised to vigorously pursue the emergence of an enviable museum system in Nigeria that will become the pride of African continent, and also to assist in developing cultural identity and promote national Unity, the Museum of Traditional Nigerian Architecture (MOTNA) is one of the earliest Museum identified because of it’s location, content and context that will showcase the best of our nation’s history and culture to the wildest possible audience and captivate visitors with the replicas of ancestral traditional architecture of different ethnic nationalities from the six regions of Nigeria for the purpose of educational, research and tourism.

It is inline with the above that the Curator of MOTNA Rahina Garba Haruna (Mrs.), Management and members of staff on Saturday 23rd April, 2022, in collaboration with the TAROK ETHNIC NATIONALITY on the Plateau gathered to grace an event for the unveiling of model of the TAROK TRADITIONAL COMPOUND and foundation laying at MOTNA.

The dignitaries from Tarok nation and MOTNA who were in attendance include:

Above is the MUPUN ethnic nationality from Plateau State on site at MOTNA.

Above is the Afizere ethnic nationality from Plateau in Jos East LGA traditional compound. Work in progress.

Above is the MBULA ethnic nationality from Southern Adamawa State in Demsa local government area on site at MOTNA.